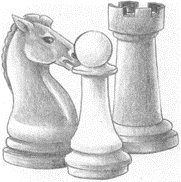 Travancore Chess Club announces TCC Rapid Chess Tournament at Town LP School, near Krishnan Kovil, Neyyattinkara on 27th December 2019. The Category A & B tournament will have six rounds with rapid time control of 25 min + 6 sec increment from move one.


Travancore Chess Club is organizing Vacation Chess Classes in April & May for children in the age group of 5 to 18 years at our Pattom, Neyyattinkara & Peringammala centres. There will 3 hours of classes on all weekdays for four weeks at a stretch.

Registrations for the April batch has already started. Please use the following link to see details of the venue, schedule, fee, etc. and for online registrations. 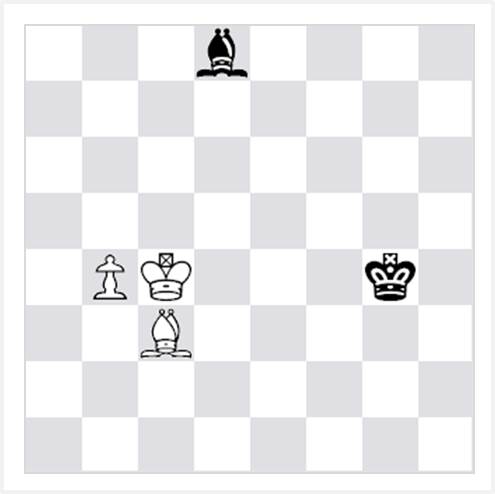 There will be separate classes for beginners and intermediate players. 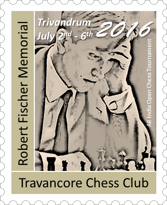 TCC All India Chess Tournament Series, Robert Fischer Memorial 2020 will be held in January 2020. In addition to the 5 day Open event, a 4 day category 1800 tournament will also be held in April 2020.

Robert Fischer Memorial 2016 was held at Technopark Club, Trivandrum with participation by 236 players from all over India including 2 Grand Masters & 3 International Masters.

Travancore Chess Club expresses our sincere gratitude to all the participants of TCC Junior Chess Tournament held at Govt. Girls HSS, Neyyattinkara on Tuesday 13th February 2018. We take this opportunity to congratulate all the Winners and Merit Certificate awardees.

Please visit the tournament website to view the results and photographs of the event.

On 14th October 2017, Travancore Chess Club organized a one day Chess Talent Hunt event at Neyyattinkara Govt. Girls Higher Secondary School Auditorium. Participation in the event was by invitation to students of a few select schools in Neyyattinkara.

Over 170 students participated in the event and 50 merit certificates and trophies were awarded to top performers.

Invitations have been sent out to talented players to attend professional Chess Coaching conducted by Travancore Chess Club at our Neyyattinkara Centre starting from Saturday, 2nd December 2017. 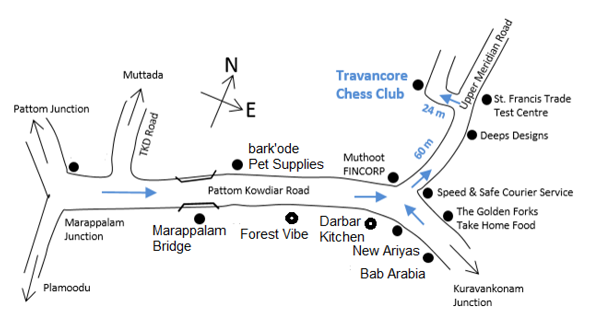 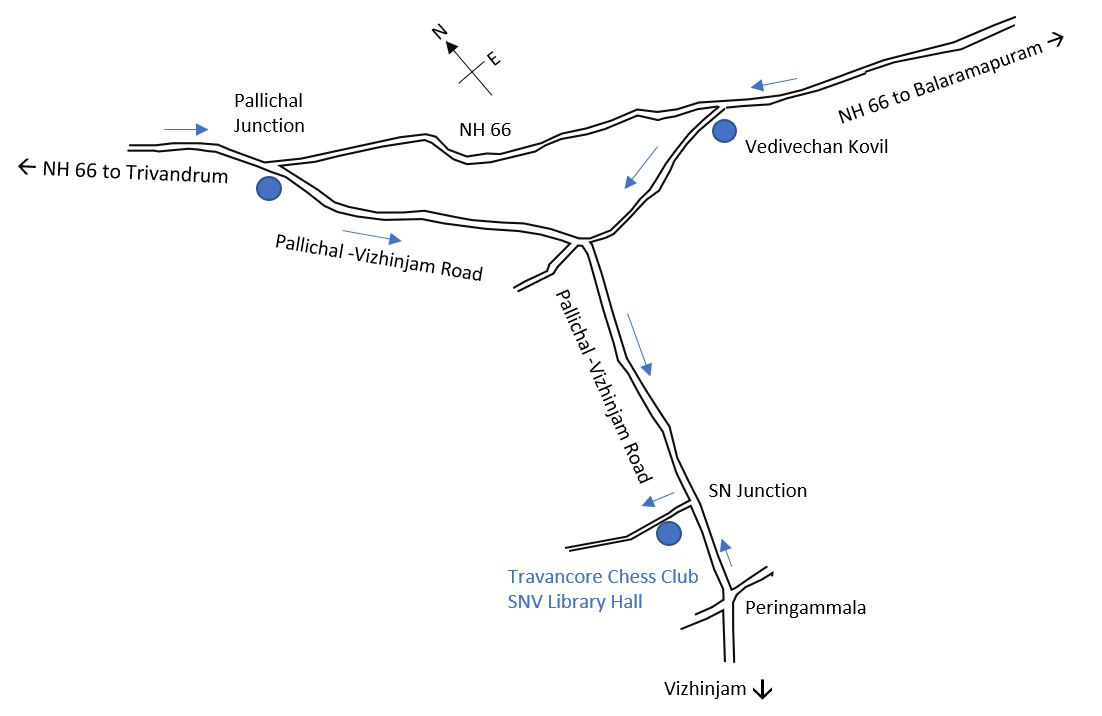 Can you solve this? 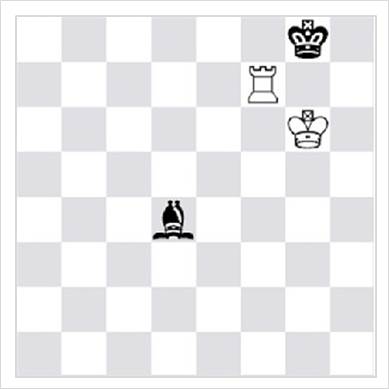 If you are unable to solve this and do not understand the nuances of positions such as this, you must seriously consider enrolling yourself in the TCC Summer Chess Camp and learn the fundamentals.